What Is Computer Network And How They Work? 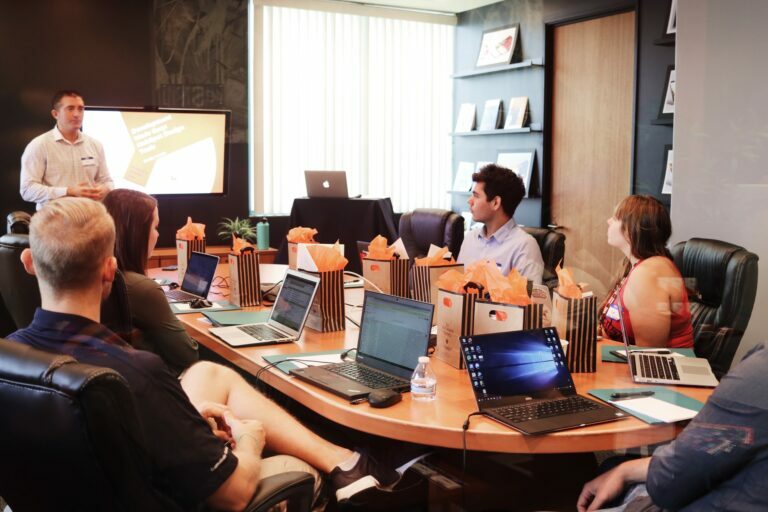 Are you one of those who are struggling to know what is Computer Network? here is a simple explanation. Computer Network is a group of computers that are connected together to share files, folders or printers, etc. Connecting those computers is termed Computer Networking. Basically, Networking is to sharing computer recourses (e.g. files or Printers) with other computers. We can create a local network through an Internet Cable and a Router.  A local network may or may not have an active internet connection as it does not require internet to connect to other computers locally.

What is the Internet?

How does the internet work?

Computer Networks use IP Addresses to communicate with each other. IP Stands for “Internet Protocol”. Routers assign and manage IP addresses. There are two types of IPs. \”Public IP Address\” which are used globally. “Private IP Address” which is used locally. Internet Service Providers (ISP) assign a Public IP Address to you, and Routers assign a Private IP Address. Private IP addresses are only usable locally and Public is usable globally. The Internet basically uses TCP/IP or UDP Protocol to communicate and transfer data to each other.

When you try to open Google, your computer uses the TCP/IP protocol to communicate and retrieve the webpage from Google’s server. It first sends the request to the router with its private IP so that router knows who sent the request. Router then decides where to send that request and which will be the shortest path. The router attaches the public IP with the data. Now when Google returns the data containing Google\’s webpage it will send it to the Public IP which is then received by the router. Router then determines which local IP had sent this request and It will forward the data to that device.

How does the internet works?

Thank you for visiting our website! You can ask any question regarding this and we’ll try to answer ASAP.

The Featured images is taken from pexels.com 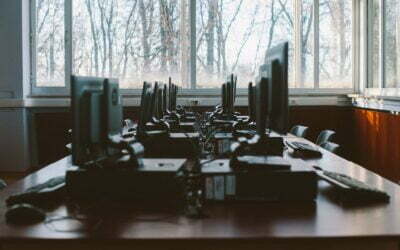 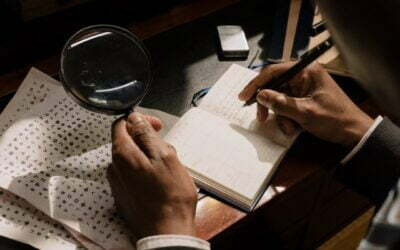 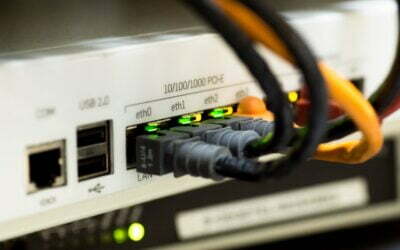